What Is Jewish Studies?

Jewish Studies students and scholars research, write, and teach about Jews, their cultures, and civilizations across time and space.

This broad interdisciplinary field of inquiry examines Jews, their cultures, and civilizations across time and space. The field of Jewish Studies includes Jewish history—ancient, medieval, modern, and contemporary; Jewish literatures and linguistics in Hebrew, Yiddish, and the other Judaic and vernacular languages of wherever Jews have lived; Judaism, the religion; and Jewish thought, theology, philosophy, and mysticism. Social scientists study Jewish communities around the world. Some study Jewish politics; others, Jews and the arts. Still others focus their explorations on Jews and gender. Jewish Studies incorporates unique subfields: Bible and biblical interpretation, rabbinic literatures and culture, Sephardic and Mizrachi Jews, Holocaust Studies, and Israel Studies.

This field began expanding in U.S. colleges and universities in the 1960s. But, the notion that the breadth of the Jewish experience should be studied in the academy, and not only in Jewish seminaries, dates back to the early nineteenth century. The first Institute for Jewish Studies opened at Hebrew University in 1924. Today there are centers, institutes, departments, and programs of Jewish Studies flourishing at institutions of higher learning around the world. 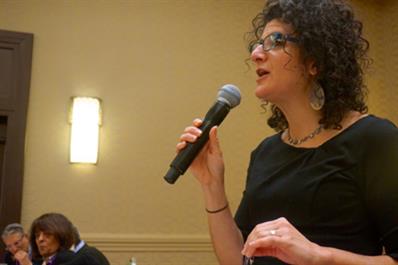