The Allen and Joan Bildner Center for Jewish Life at Rutgers University present:

This three-part series considers how Yiddish literature written by women addresses Yiddish works that reflect on a range of questions about class, sexuality, family relations, immigration, politics, economics, and more. Many critics used to claim that women wrote primarily poetry or memoirs in Yiddish. Why might this be so? Increasingly, though, novels and short stories by women writers have also become available in English translation. Why were these works largely ignored? The course will explore how a range of female writers responded to tradition and to the opportunities and challenges of the modern world.

Register now for the Zoom link. 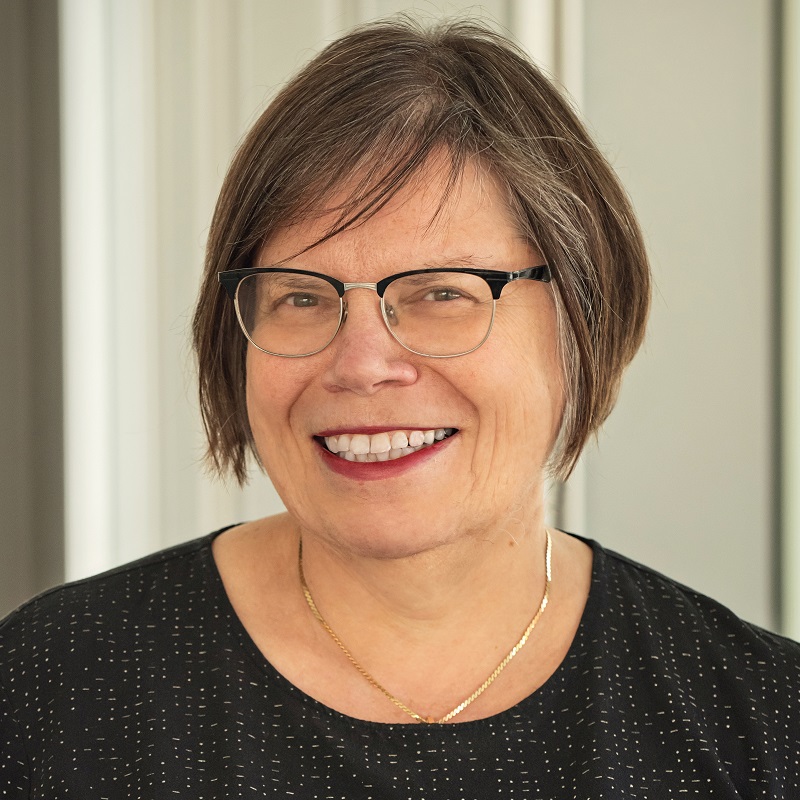 Anita Norich is Tikva Frymer-Kensky Collegiate Professor Emerita of English and Judaic Studies at the University of Michigan.  Her most recent book, A Jewish Refugee in New York (2019), is a translation of a Yiddish novel by Kadya Molodovsky. She is also the author of Writing in Tongues: Yiddish Translation in the 20th Century (2013), Discovering Exile: Yiddish and Jewish American Literature in America During the Holocaust (2007), The Homeless Imagination in the Fiction of Israel Joshua Singer (1991); and co-editor of Languages of Modern Jewish Cultures: Comparative Perspectives (2016), Jewish Literatures and Cultures: Context and Intertext (2008), and Gender and Text in Modern Hebrew and Yiddish Literatures (1992).  She translates Yiddish literature, and teaches, lectures, and publishes on a range of topics concerning modern Jewish cultures, Yiddish language and literature, Jewish American literature, and Holocaust literature.