Visions of Justice across the Mediterranean: North Africans on Equality and Difference, 1878

What does it mean for citizens to be equal? For everyone to have access to justice? We typically think of justice as requiring absolute equality—the same laws for all, regardless of class, race, creed, sex, etc. The only exceptions we tend to make concern age (though some disagree on where to draw the line between adults and minors).

But this vision of equality is not timeless; it emerged at a particular place and time. In the late nineteenth century, when only a few countries in Europe and the Americas had put versions of this kind of equality in place, it was still a matter of debate. This was especially so in North Africa, where Jews and non-Jews alike did not think justice required subjecting everyone to the same laws. Some articulated a vision of equality in which Jews and Muslims were under different jurisdictions, but equally entitled to justice. 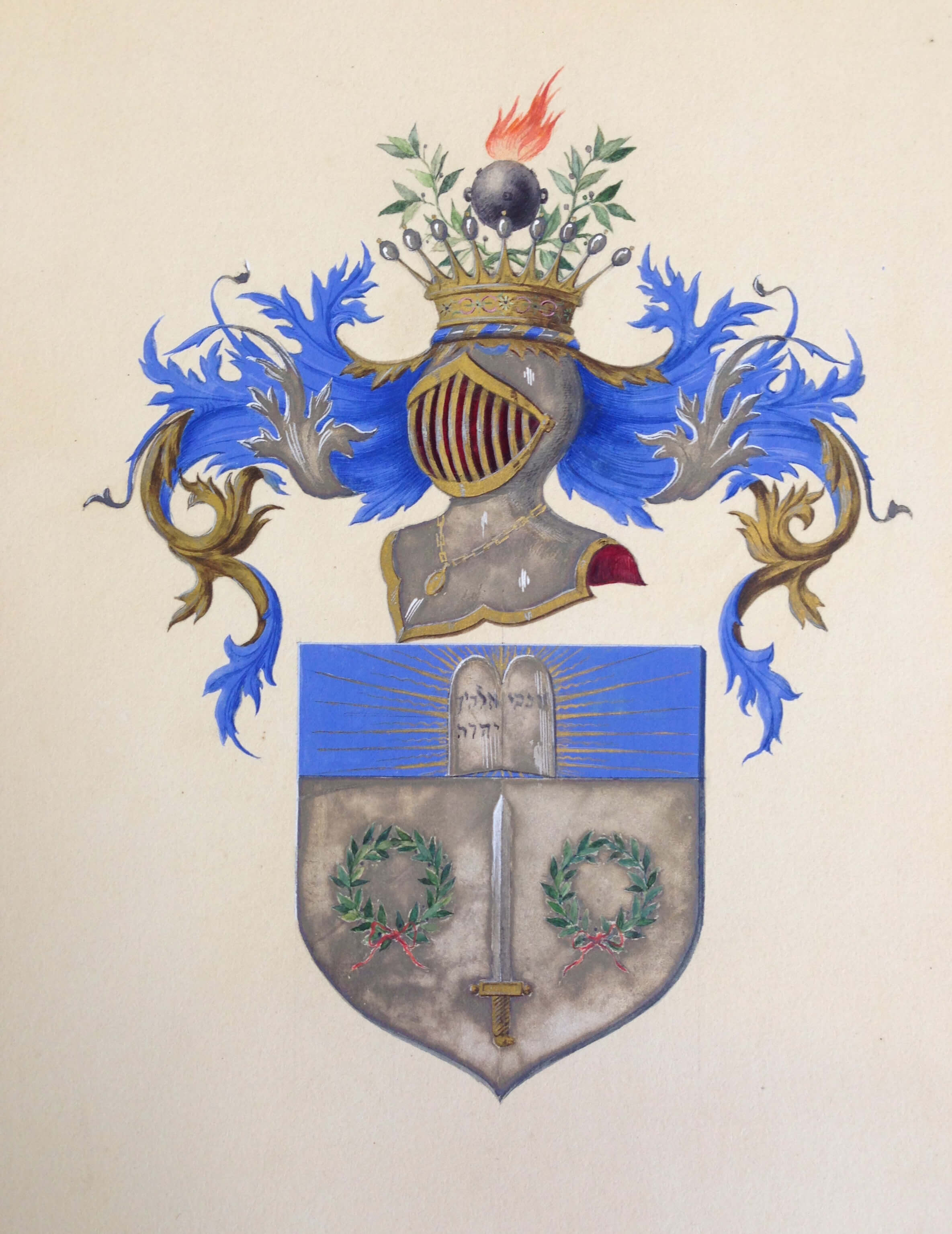 In the course of a drawn-out lawsuit concerning the estate of Nissim Shamama, a wealthy Jew from Tunis who died in Italy in 1873, North African Jews and Muslims conceived of justice and equality in ways that differed significantly from the European model. i Two people were particularly strident in defense of what they saw as an Islamic model of equality. Husayn b. ‘Abdallah was a mamluk, an elite slave in the household of the Bey of Tunis, who had become a high-ranking official in the government of the semi-autonomous Ottoman province.ii He represented the bey in the lawsuit over Shamama’s estate, and hired Leon Elmilik (Eliyahu al-Maliah), a Jew originally from Algeria, to help him argue the Tunisian government’s case. Husayn and Elmilik each wrote briefs for the lawsuit in 1878; both argued that Tunisia’s version of equality was, in fact, a higher form of justice.

Husayn and Elmilik first set about disproving the common assumption that Jews occupied a status inferior to that of Muslims in the Islamic world. Husayn explained that Jews and Muslims were, in fact, equal, because they were equally entitled to justice. There was no question that the two confessions lived under distinct legal regimes; Jews were subject to the jurisdiction of rabbinic courts for most noncriminal matters, while Muslims were under the jurisdiction of Shari‘a courts. But both Jews and Muslims had the same right to pursue justice before the law. Elmilik echoed Husayn in his own brief: he asserted that “Jews and Muslims were equal before the law.”iii One might dismiss Elmilik’s statement as an example of Jewish Stockholm syndrome, or perhaps as opportunism. But his other writings make it clear that Elmilik’s assertion of equality between Jews and Muslims was part of a broader agenda: on multiple occasions, he aimed to defend the Tunisian government as a guarantor of Jews’ rights.iv In so doing, Elmilik joined other Jews across North Africa and the Middle East who expressed confidence in the ability of Muslim sovereigns to ensure equal treatment before the law.v

Husayn explained that Jews and Muslims were, in fact, equal, because they were equally entitled to justice.

Husayn and Elmilik further argued that the kind of equality that characterized Tunisia was in fact more just than the so-called emancipation of Jews in Europe. North African law preserved Jewish legal autonomy, thus allowing Jews to continue to live according to Halakhah. Husayn lauded the bey for his tolerance, noting that he appointed Jewish judges to adjudicate among his Jewish subjects—all “according to the recommendations of the rabbis.” Husayn contrasted the autonomy of Tunisian Jews with the restrictions on religion in France, where the state kept a tight rein on religious personnel. “According to your logic,” Husayn explained, “France is a hundred times more fanatical and intolerant—France, where the King, Emperor, or President of the Republic nominates the bishops and archbishops by decree! Tunisian Jews,” he concluded, “live in our country with greater liberty than anywhere else.”vi

The claim that Jews in Tunisia had more liberty than their coreligionists in Europe might strike us as far-fetched. But it was clearly intuitive to North African Jews. Once again, Elmilik echoed Husayn, emphasizing Jews’ access to a range of judicial options when going to court; they could choose a Jewish judge who applied Jewish law, a Muslim judge who ruled “according to the Quran,” or a court presided over by a Muslim state official. Jews in Europe, Elmilik asserted, could not claim “greater liberty than this.” vii Like Husayn, Elmilik invoked a distinct model of tolerance from that in Western Europe, where to be equal meant to have exactly the same rights as everyone else. Instead, Husayn and Elmilik insisted that true equality meant the right to have different rights according to one’s religion. Together, they refused Europe’s exclusive claim to equality, countering with an alternative vision that they saw as rooted in Islamic law and culture.

Jews and Muslims in North Africa were articulating a different vision of justice, one that preserved the possibility of difference among religious groups.

In the nineteenth century, progressive Europeans were largely convinced that they had a monopoly on the question of equality. The model of Napoleonic France, which entitled Jews to the same rights and duties as Christian citizens, seemed the only just path forward. Equality—and therefore justice—could only mean a radical flattening of difference among all citizens. Scholars of Jewish history often tacitly adopt this narrative, presuming that emancipation, in its European sense, was an absolute good.

But across the Mediterranean, Jews and Muslims in North Africa were articulating a different vision of justice, one that preserved the possibility of difference among religious groups. The arguments made in the course of the Shamama case suggest that for some Jews and Muslims in North Africa, true equality meant the right to have different rights. Justice looked different from the other side of the Mediterranean. 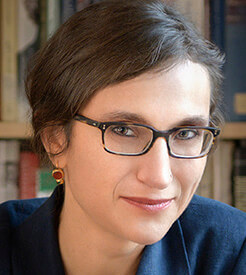 JESSICA M. MARGLIN is associate professor of Religion, Law, and History, and the Ruth Ziegler Early Career Chair in Jewish Studies at the University of Southern California.

i The following is drawn from Jessica M. Marglin, The Shamama Case: Contesting Citizenship across the Modern Mediterranean (Princeton, NJ: Princeton University Press, 2022).