TEACHING WITH FILM AND MEDIA 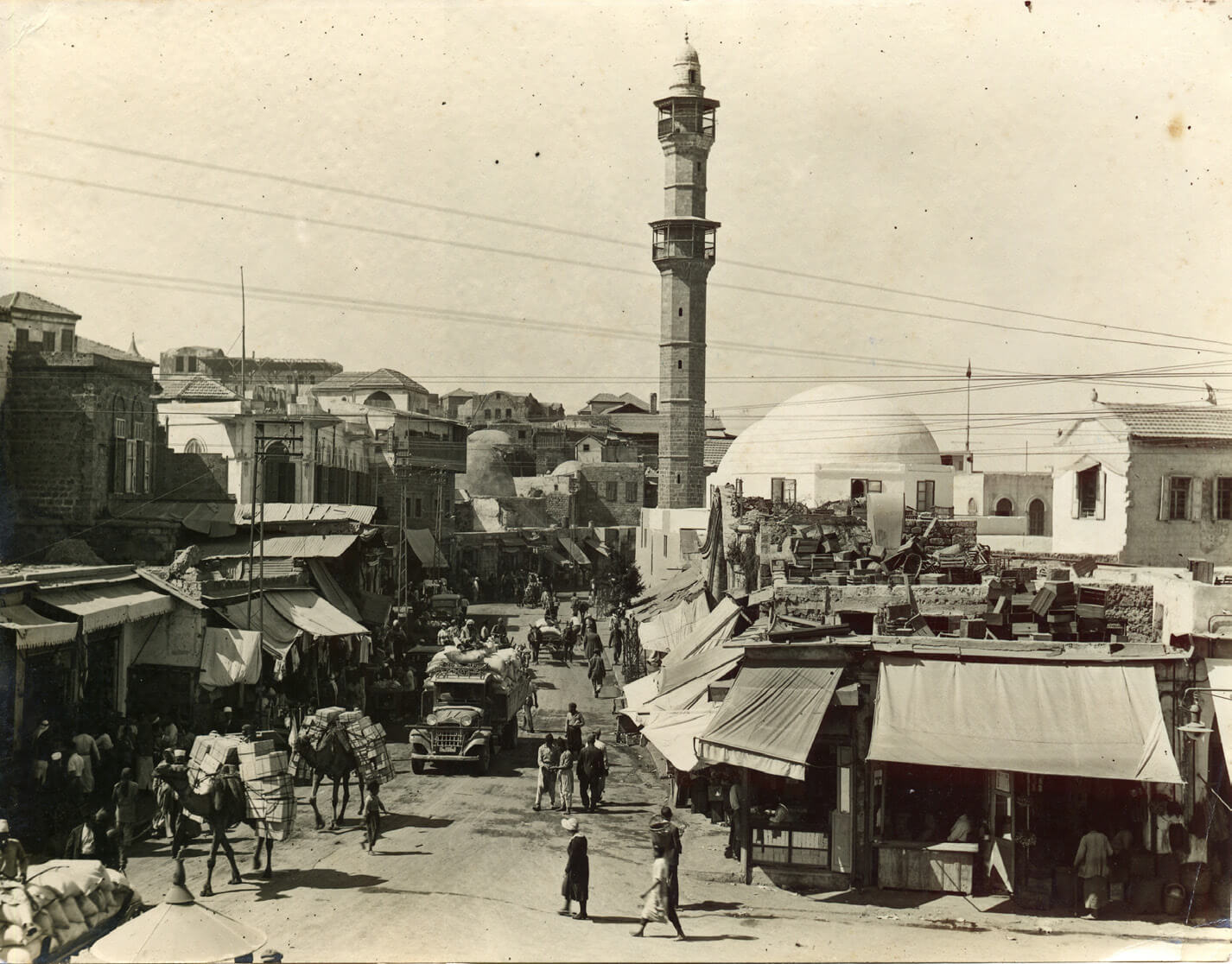 Jaffa in 1933. Courtesy of Sadaka-Reut

This documentary focuses on Jaffa, once a Palestinian city, and a mixed neighborhood of Tel Aviv today. The film is filtered through a relatable narrator, Amoneh Asfour, a young Palestinian Israeli born and raised in Jaffa. “In the past, I had to hide my identity,” says Amoneh in the opening shots of the film, “I really didn’t know anything about my own history.” For the rest of the film, she takes us on a tour of her city, sharing with us the nearly lost narrative of her community, which has been suppressed in Israel and which she recovered in her search for identity. She starts with her own family, but soon widens her scope to include the entire city.

For a short film, I’m from Jaffa packs an impressive historical account. Intercutting between archival footage and contemporary scenes, the film draws parallels between the story of Amoneh’s family, which thrived in Jaffa for generations but was displaced in 1948, and the story of Jaffa, which lost its status as a Palestinian economic and cultural center, with most residents exiled or herded into a “ghetto.” Later, their empty homes were razed or given to Jewish immigrants. Today, Jaffa is split between gentrified Israeli areas and Palestinian neighborhoods defined by poverty and violence. “I feel pushed out,” says Amoneh, walking through the manicured Old City. Palestinian Jaffa is still subject to neglect and inequality, but today, local activists ask for recognition and justice.

I’m from Jaffa is useful in courses dealing with the history of Israel/Palestine. It will offer students a chance to zoom in on the effects of the Nakba in one specific community, and to reflect on the connections between past and present. The conversation can engage with questions of historical responsibility, generational trauma, urban policies, and social protest.

The film is produced by Sadaka-Reut, a nonprofit organization founded by Palestinian and Jewish Israeli students, which works with youth on issues surrounding identities and inequalities within Israeli society. Discussion of the film can also be a chance to talk about the role of media in generating intercommunal dialogue and in addressing social injustice.

I’m from Jaffa is available on Sadaka-Reut YouTube channel at https://youtu.be/K2XQvNQRRuc

For more information reach out to info@reutsadaka.org. 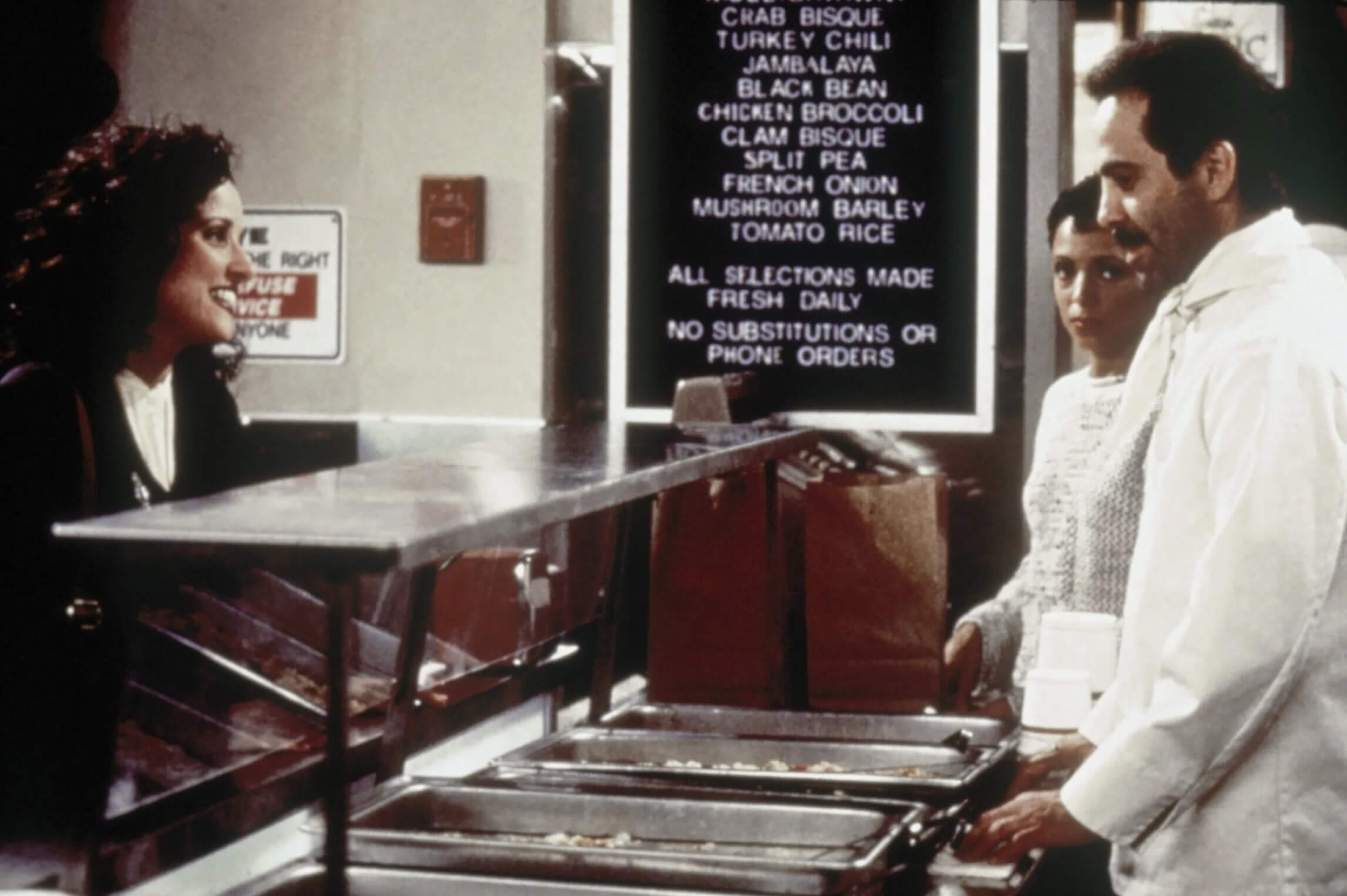 In what has become one of Seinfeld’s most iconic episodes, Jerry and his friends queue up at a soup restaurant run by a tyrannical chef, whom the customers have nicknamed the “Soup Nazi.” The Soup Nazi imposes harsh and arbitrary laws on his patrons.

He might ban a customer for years, just because he didn’t like how they addressed him at the counter.

The four protagonists of the show react differently to the Soup Nazi’s regime. Their reactions are consistent with their characters, but they also represent the different approaches to injustice. Kramer embraces the regime, and like Rabbi Bengelsdorf in The Plot against America, becomes the Soup Nazi’s ally and apologist. Jerry, ever the conformist, quietly follows the Soup Nazi’s rules and betrays his friends when they don’t. George fails to follow the rules and is penalized, but doesn’t fight back. He remains passive in the face of injustice. Elaine takes a more activist position, and becomes the moral compass of the episode. When the Soup Nazi cruelly sends her off, she won’t keep silent—she stands up for her and others’ rights and won’t back down until she destroys

the tyrant. There will be no more soup for anyone, but at least justice has been done.

ethics and the Holocaust. Beyond the positions of the characters and the historical parallels they invoke, the conversation can turn to the uses and abuses of the Holocaust in American culture, for example, legitimacy of the liberal usage of the term “Nazi” in media.

Seinfeld is available for streaming on Netflix. 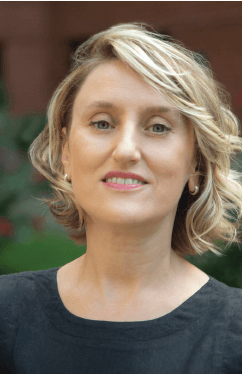 OLGA GERSHENSON is professor of Judaic and Near Eastern Studies, and of Film Studies at the University of Massachusetts Amherst. She is the author of The Phantom Holocaust: Soviet Cinema and Jewish Catastrophe (Rutgers University Press, 2013). Her book New Israeli Horror: Local Cinema, Global Genre is forthcoming from Rutgers University Press. 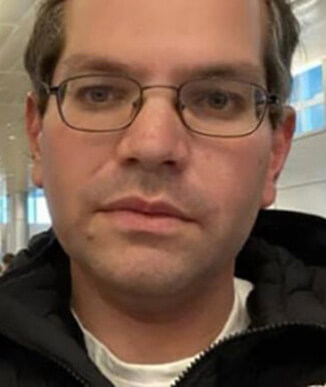 AVNER SHAVIT is an Israeli film critic and scholar. He has been covering both the local and international scenes for two decades, including major film festivals in Cannes, Venice, and Berlin. He holds a PhD from the New Sorbonne University in Paris, and is now a visiting professor at Wesleyan University.