In the Shadow of No Future

I have taught the Israel-Palestine conflict every year since coming to the University of Alabama in 2011. Justice claims loom large in this course—more than in any other. Partly, this is because the conflict itself is thoroughly saturated with competing claims of right. Partly because my students bring a host of moral, historical, and theopolitical imaginaries to it. Nearly all of these involve transcendent claims of right. While not all of my students explicitly expect the course to ratify those imaginaries, most are not fully aware of the extent to which their views are structured by them. Others have served in the armed forces for extended periods, including lengthy tours in the Middle East, or are preparing to do so. They bring these experiences, in all their rawness and urgency, to class. 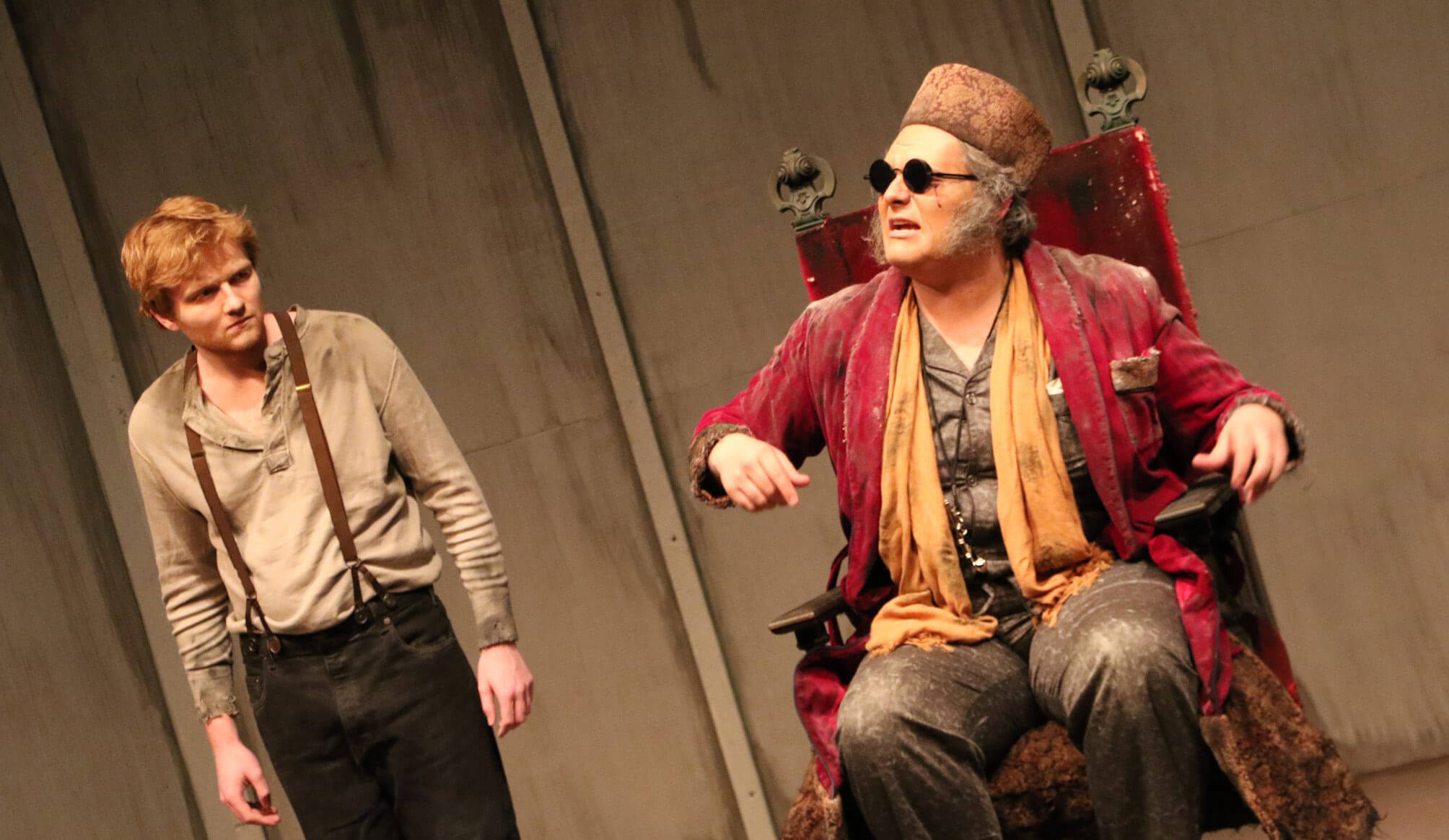 In one sense, this is a gift. Such concerns—and their associated justice claims—lend immediacy to what otherwise might be airless historical discussions. One cannot talk about British anxiety over imperial decline, or the limits of their counter-insurgency policy in the 1930s, without inviting certain obvious comparisons to the present. These become opportunities to interrogate the present from a safe distance.

That felt immediacy, however, comes at a price. Specifically, it makes arguments about the conflict’s essential strangeness harder to sustain—and with it, the claim that perhaps judgment should be deferred until one knows more. The temptation is to turn the conflict into a familiar set-piece drama. A student anxious about debt and postgraduation employment prospects may link this to a broader narrative of American decline, to “special interests” that have hijacked the national interest from whom the country must be rescued, or to racialized or gendered narratives about a “loss of national will.” Another student might see the conflict in terms of a neat division between progressive and reactionary forces— whether parsed through “whiggish” sensibilities, or “Fabian” ones. These are but two examples.

All of these bear sustained critical reflection. Yet there are limits to what history—or historically inflected social science—can do here. As Ivan Jablonka and David Myers—and before them, a line of historians going all the way back to Burckhardt—have noted, the past is enormously complex and variegated. It supports a great many conflicting interpretations and appropriations. Grains of truth can be found to support any number of sensibilities, from Mother Jones to Alex Jones.

This is not to level the distinction between good history and bad history. It is only to say that any claim of the past’s role in structuring the present is indebted to an implicit set of assumptions about each. These cannot be wholly subjected to critical examination since there is no way to think outside of them.

Justice claims complicate this conversation because they rely on similarly implicit claims. Such claims may invoke values or ideals that the student presumes to be universal, without considering that the very emergence of “the universal” as a category of thought is itself historically contingent. Further, those ideals have proven utterly insufficient. Their legacy weaves through the conflict like a scarlet thread: from ideals of civilization and progress to conventions on minority rights, statelessness, genocide, refugee repatriation, and the laws of armed conflict.

The complications which these claims pose can be broken down into several parts. One is the gap between any set of transcendent ideals, and the banal, everyday means by which politics is transacted: a world of horse-trades and plea bargains, of agenda-setting, shifting goalposts, bureaucratic logrolling, and persistent inequality. Second, there is the sheer enormity of the everyday violence bound up in global politics. To overlook this is to judge the actions of others without considering the extremity and constraint which those deciding upon them believed they faced. That said, to insist on this too strongly risks rationalizing such actions.

Third, and most important, justice claims often overlook their own dependence on a shared belief in both present and future. For claims of justice to make sense, those making them must believe that they are part of a stable moral and/or political order—one that can deliver meaningfully on claims now and for some time to come. There would be no point in making such claims otherwise. But what if one cannot quite believe this?

Many of my students seem guarded on this point. For some, this skepticism is expressed in purely personal terms—there is no future for them on terms they can imagine or accept, given mounting student debt, growing underemployment, and a host of other considerations. Or alternatively, that success will to them come only if they successfully outcompete their peers for a share of a shrinking “pie.” Correct or otherwise, such beliefs make broad, horizontal solidarities and collective action much harder.

For others, this disbelief might be both more diffuse and more existential: that climate change, the pandemic, and/or a shifting geopolitical order point to some sort of cataclysmic “end of days,” whether drawn from the pages of Revelation or the Mad Max film franchise.

One can point out that such notions of “end” are entirely the fruit of our own narrative imaginaries—no less an imposition onto events than comparing Donald Trump to Cyrus the Great.i For Joseph Roth and Stefan Zweig, the passing of Austria-Hungary was the end of the world—“another fall of man”—to say nothing of a host of literatures mourning the passing of the British Empire. But this does not detract from the future’s radical indeterminacy. Nor does it change the fact that claims of justice require a degree of affirmative hope commensurate with that indeterminacy. To separate the two would require rethinking what justice is—easier said than done. This is why I have taken to studying fear.ii

What I have suggested as an interim position draws on the work of the philosopher Jonathan Lear and the political theorist Bonnie Honig: hope for the future can be separated from hope for a specific, knowable future. But this, I confess, is a less satisfying answer than I would like—not just for my students, but also for myself. 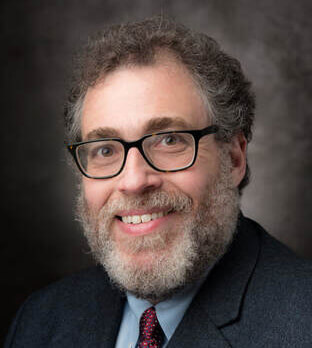 DANIEL J. LEVINE is Aaron Aronov Associate Professor of Judaic Studies at the University of Alabama.