“Justice, (Reproductive) Justice Shall You Pursue”: Reflections on Jewish Studies and Reproductive Justicei

Imagine this: you’re less than two weeks from the start of a spring semester class on Women and the Holocaust. As you frantically try to write the syllabus, construct the lectures, and devise the marking scheme, there’s a sudden announcement of a leak from the Supreme Court of the United States regarding the potential ending of Roe v. Wade. And you just happen to be writing a lecture on reproduction, abortion, and forced sterilization in Nazi Germany. 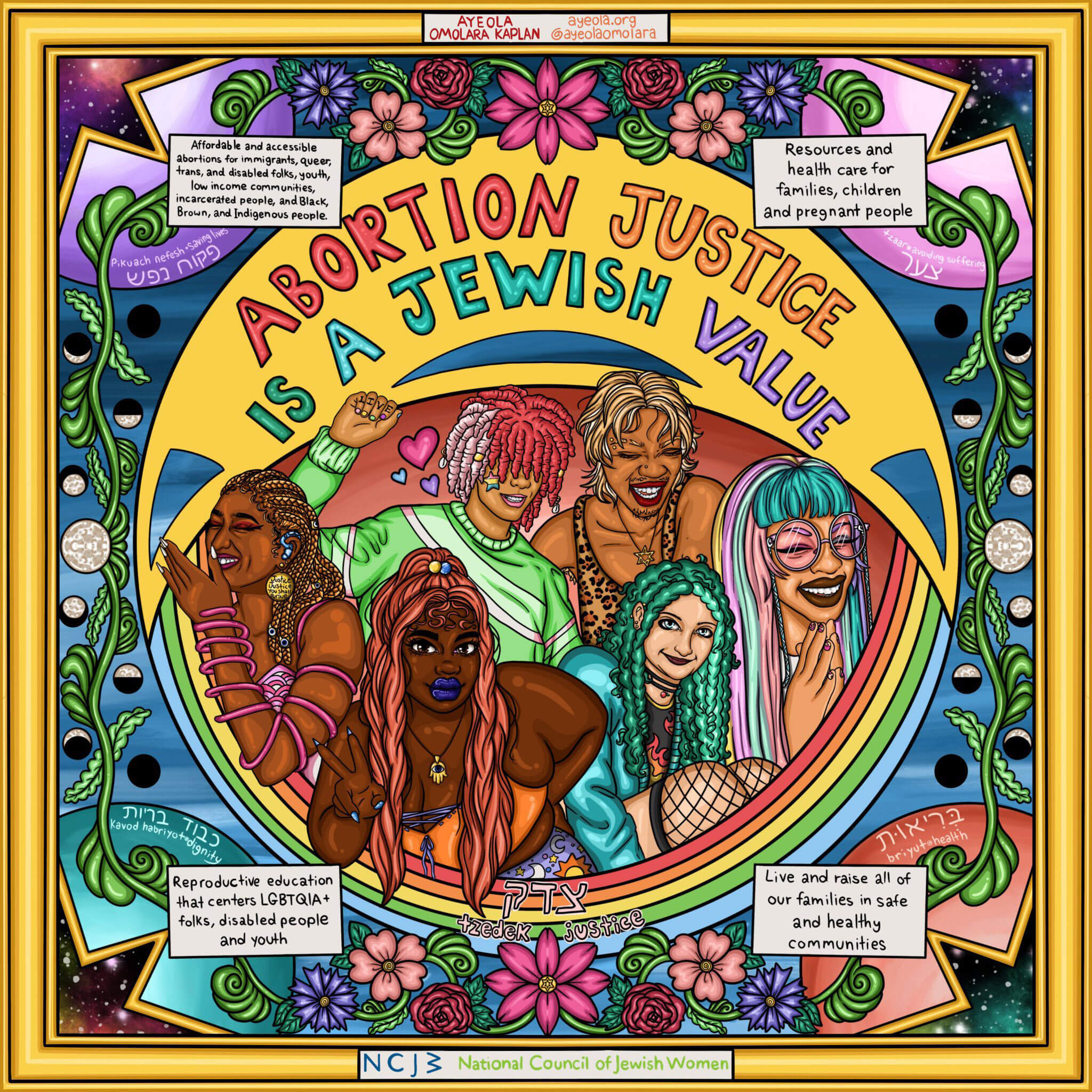 This was the situation in which I found myself in early May, just two days after the leak. It was a surreal moment for me: knowing that people in the United States were being stripped of their rights to control their own reproduction just as some women in Germany were stripped of theirs. “Aryan” women were denied access to abortion to ensure births of solid German children. Jewish women, Roma women, and other “antisocial” or “undesirable’ women, while still able to access abortion more or less on demand (one less Jew, Roma, or undesirable to deal with, after all), were subject to forced sterilization, or used as test subjects as Nazis explored new ways of controlling reproduction. As a Jewish History professor who is also a Jewish woman committed to justice, this moment of history has hit particularly hard. At the same time, I’m keenly aware of the importance of Jewish History and Jewish Studies more broadly in helping students to understand and address the moment in which we find ourselves. And perhaps more importantly, I understand that many of us, as Jewish Studies educators, have a particular role to play in helping our students navigate the current political climate.

Eminent Black theorist bell hooks, in her thought-provoking book on pedagogy, Teaching to Transgress: Education as the Practice of Freedom, offered us radical new ways to think about teaching and our roles as educators. Her pedagogical approach has been at the core of my own pedagogy since I first read her book several years ago. For hooks, true teaching means caring not only that students learn the material you’ve deemed important, but also involves “respect[ing] and car[ing] for the souls of our students.”ii I think hooks would agree that it’s about respecting and caring about our own souls too. We and our students are living through a difficult time. For many of those we teach who can get pregnant and give birth, and for those who love them, the thought of not being able to access the care they need is a terrifying one.

On a more personal level, my own embodied experience as a Jewish woman who has experienced pregnancy and its complications informs my approach to students and how I teach them. Between my second and third children I, like so many others, experienced an ectopic pregnancy. Unlike most, I had no warning signs that something was wrong until the morning I woke up, promptly passed out, and ended up in the hospital for four days after my fallopian tube ruptured. I was rushed into surgery, where four liters of blood were found in my abdomen. I was told later I had a 50/50 chance of making it. This experience sat heavy with me as I wrote my lectures on the Nazis and what happens when a state controls women’s reproductive choices. Under many American states’ new laws, women like me might not be provided the timely care they need. This very situation has, in fact, played out in several hospitals across the United States over the past few months. Technically, the procedure that saved my life was an abortion, and I am alive because of it. As I wrote my lectures, I thought through that time both as a Jewish Studies professor, but also as a Jewish woman. That experience informed how I approached my lectures, and how I helped my students understand the parallels between 1930s Germany and the United States in 2022.

As many scholars have pointed out, Jewish positions on abortion are far more nuanced than has been presented in many Facebook and Twitter threads. Those of us who teach Talmud or Biblical Studies or Jewish Philosophy will navigate those waters. However, the fact remains that

Judaism allows for abortion, at least in some cases, and Jewish women have accessed abortions throughout history. Jewish women’s historians will tell you how Jewish women have long been involved in the fight for abortion; the Jane Collective, for instance, was founded by a Jewish woman named Heather Booth.iii As educators striving for justice, we have a duty to carry on this legacy of activism and justice.

Teaching, according to hooks, “is meant to serve as a catalyst that calls everyone to be more engaged.”iv At its best, teaching prompts students to not only engage with class material, but to engage deeply and critically with the wider world. Our positions as Jewish Studies educators, along with our own personal experiences, have the potential to help students achieve that level of engagement. Bringing our experiences and our voices to our classrooms is vital for helping our students understand and navigate the political and historical moment we’re all living through. At the end of my class on Women in the Holocaust, a student told me that it was the “most relevant-to-now history class” he’d ever taken because of the discussions we had on abortion, sterilization, and reproductive justice, and how the parallels we see between then and now can inform our responses in the present day. As professors and educators, we have a particular role to play in this historical moment: to teach our students as Jewish Studies professors about Jewish history, ethics, philosophy, religion. Critically, we also have a duty to fight for justice. I cannot teach Jewish Studies without placing justice—tzedakah—at the center of my work. Through our teaching, we can help give our students the knowledge and tools to fight for the rights of all those who simply want reproductive justice. 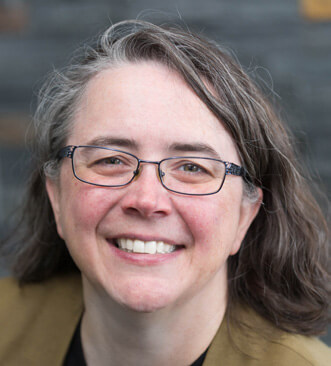 JENNIFER M. SHAW is PhD candidate in the Department of Gender, Sexuality and Women’s Studies at the University of Western Ontario.

i The title is a play on the Torah verse in parashat Shoftim, Deuteronomy 16:20 “Justice, justice shall you pursue.”