Above: Courtesy of Yeshivat Maharat.

As I prepared for my first ethnographic site visit for a new project on female rabbis at Orthodox synagogues in North America, I agonized over my clothing choices. I packed a modest skirt and a top, items I wear to attend my Conservative synagogue. This made me feel like I was blurring the lines between participant and observer. I added a blazer to demonstrate my professionalism, and I packed pants for all of my non-Shabbat research, wanting to distinguish myself from an Orthodox insider. I paused, staring at a box of head scarves deep in the back of my closet that I used to wear to cover my hair when I was newly married and attending an Orthodox synagogue. I did not want to wear those again, so I called the rabba to ask whether kisuy rosh (head covering) was the norm in her synagogue. She responded, “I wish that were the norm! Nope. I’m usually the only one.”

Norms regarding hair covering differ at Orthodox synagogues, and I was relieved that in this synagogue I would not have to cover my hair in order to demonstrate familiarity and respect. In addition to not wanting to cover my hair for personal reasons, I feared that doing so would mark me as too much of an insider who did not have sufficient critical distance. As my research progressed, I became more aware of how my interlocutors are also, in Judith Butler’s terms, performing a certain identity. When a rabba gets dressed she is navigating Orthodox norms of masculinity and femininity and the tensions inherent in her rabbinic identity.i Rabbas joke about the unwritten “rabba uniform”: a blazer, a knee-length skirt, and heels. They explain that they project Orthodox femininity through their skirt and heels, and don a blazer, the paradigmatic article of clothing of the male professional, in order to demonstrate that they, too, are members of the clergy. Male rabbinic bodies are the unmarked norm, but sustained attention to embodiment would demonstrate that men’s bodies have traditionally been perceived as conveying authority, and they are the benchmark against which women’s rabbinic authority is measured. 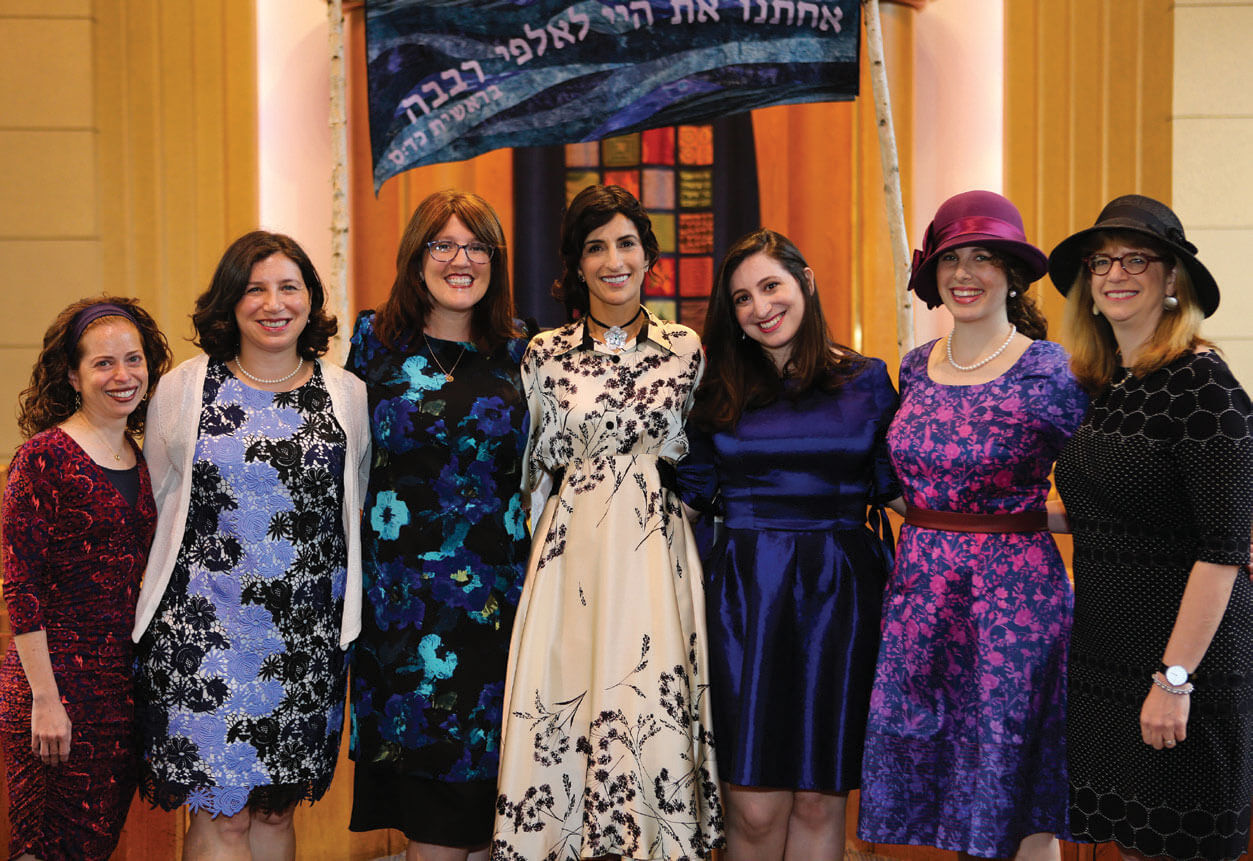 After a long struggle for women to be ordained within Orthodoxy, they are finally credentialed by Yeshivat Maharat in New York, but their ordination is not necessarily what helps them to be accepted as rabbis within their Orthodox community. Instead, the process of becoming a rabbi is the result of what Orit Avishai refers to as “doing religion,” or embodied daily performative actions and negotiations. This finding demonstrates that religious leadership is not just the result of textual knowledge. The focus within the field of Jewish Studies on book learning as the source of authority has overlooked centuries of women’s informal religious authority.ii More recent scholarly attention to women rabbis has surrounded the history of women’s entrance to rabbinical schools, again reinforcing the idea that authority comes from book-learning and the credentialing that results from it. But after the fight to ordain Orthodox women was won, Modern Orthodox synagogues were still not used to having a woman embody rabbinic identity, even though they came to accept women’s advanced educational credentials. As a result, rabbas are cultivating a form of religious authority that is largely unconnected to their time spent immersed in Jewish texts but shaped significantly by their female bodies.

In the Orthodox community, where gender identity determines access to religious spaces and physical contact with congregants, rabbas negotiate their performance of a male rabbinic identity while inhabiting female bodies. Rabbas have told me that despite their credentials, in their Orthodox sanctuaries their bodies prevent their full access to rabbinic identity. Unlike a male rabbi, a rabba cannot walk onto the bimah (stage) freely, she cannot be called to the Torah, nor lead any part of the service. These restrictions exist because she has a female body in an Orthodox synagogue. As a result, many rabbas use their bodies in other ways to project male rabbinic authority. A rabba shows up early to Shabbat morning services, and she intently prays, often shuckling (swaying) back and forth, embodying a traditional male style of prayer. Although she is on the women’s side of the meḥiẓah (partition dividing men and women), she usually stands close to the ʿamud (podium). A rabba will greet people when they approach her but return quickly to prayer. Her focus mirrors that of the male rabbi in her synagogue, who is also intently praying. This bodily performance demonstrates her attempt to create a rabbinic identity as a woman in an Orthodox space. In order to be recognized as an Orthodox rabbi, she must jettison traditionally female activities in the sanctuary, like quiet, meditative prayer.

Women, notably, recognize a woman as a rabbi when her body is present in a religiously significant way for her congregants.

However, the ways a rabba embraces her female body help her congregants see what a female rabbi adds to their ideas of religious leadership. Most rabbas deliver a sermon from the bimah a couple of times a month. When she speaks from the podium, surrounded by male clergy, her congregants see a rabbi whose female identity is an asset. A rabba often holds the hand of a female mourner, or stands next to a new mother during a bris, actions that their male colleagues avoid. When I ask congregants what makes their rabba a rabbi, many women respond that she is most rabbinic when she is standing near them on the women’s side of the meḥiẓah, a privilege afforded to her because of her female body. In other words, her rabbinic authority does not come from where she studied, who ordained her, or whether she can make legal rulings. Women, notably, recognize a woman as a rabbi when her body is present in a religiously significant way for her congregants.

Focused attention on the embodiment of religious authority as a conceptual lens offers an important corrective to the study of Jews and Judaism. Tomes on religious leaders, focusing on their family background, the schools they attended, the rabbis they studied with, and the rulings they handed down, generally overlook they ways they embodied their religious authority. Bodies are often portrayed as subservient to the texts, in need of control by the laws in the books. Scholarship has reinforced the myth that to embody religious authority is to neglect or restrict one’s body entirely, focusing instead on one’s intellectual qualities. However, meeting embodied expectations is as much of a requirement for rabbinic identity as gaining discursive knowledge. Every bit of book knowledge they gained required traditional religious leaders to have a particular body (usually male, unathletic, Ashkenazic), and to present it in a specific way (the length of their overcoat, or the size of their kippah). Women rabbis have had to renegotiate some of these expectations about the embodied presentation of religious authorities. We should continue to turn our attention to the variety of bodies—not just cis men and women, but also trans, gender nonconforming, disabled, young, old, racial minority, fat and thin bodies—to learn about how religious authority is embodied in different ways and spaces. 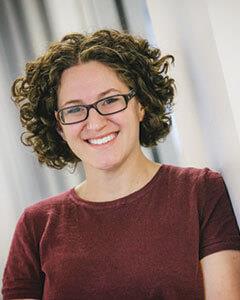 MICHAL RAUCHER is an assistant professor of Jewish Studies at Rutgers University. Her first book, Conceiving Authority: Reproductive Agency among Haredi Women in Jerusalem, will be published by Indiana University Press in 2020. Michal has been conducting ethnographic research on the ordination of women in Orthodoxy since 2016.

i Women who have been ordained at an Orthodox seminary or with an Orthodox rabbi have chosen to use a variety of titles. Some additional examples are: maharat (a Hebrew acronym meaning “Halahic, spiritual, and Torah leader”), rabbanit, darshanit, and rabbi. I am only using “rabba” in this article, but the title is not universal.