In January 2014, I moved to Melbourne, Australia, for six months. My goal was to conduct research on the political apology that former Australian Prime Minister Kevin Rudd gave on his first day in office, February 13, 2008. Addressing the entire country, he apologized to Aboriginal and Torres Strait Islander people for their historical maltreatment. I wanted to know what Indigenous and non-Indigenous people thought about Rudd’s act of contrition, both back in 2008 and now, a few years later. Over the course of my time in the land “Down Under,” including a return trip made the following summer, in 2015, I was able to visit people in four of Australia’s six states and two federal territories, including stops in the national capital, Canberra; Sydney, New South Wales; Brisbane and Cairns, Queensland; Darwin, Katherine, and Arnhem Land, Northern Territory; Broome, Western Australia—and beyond. 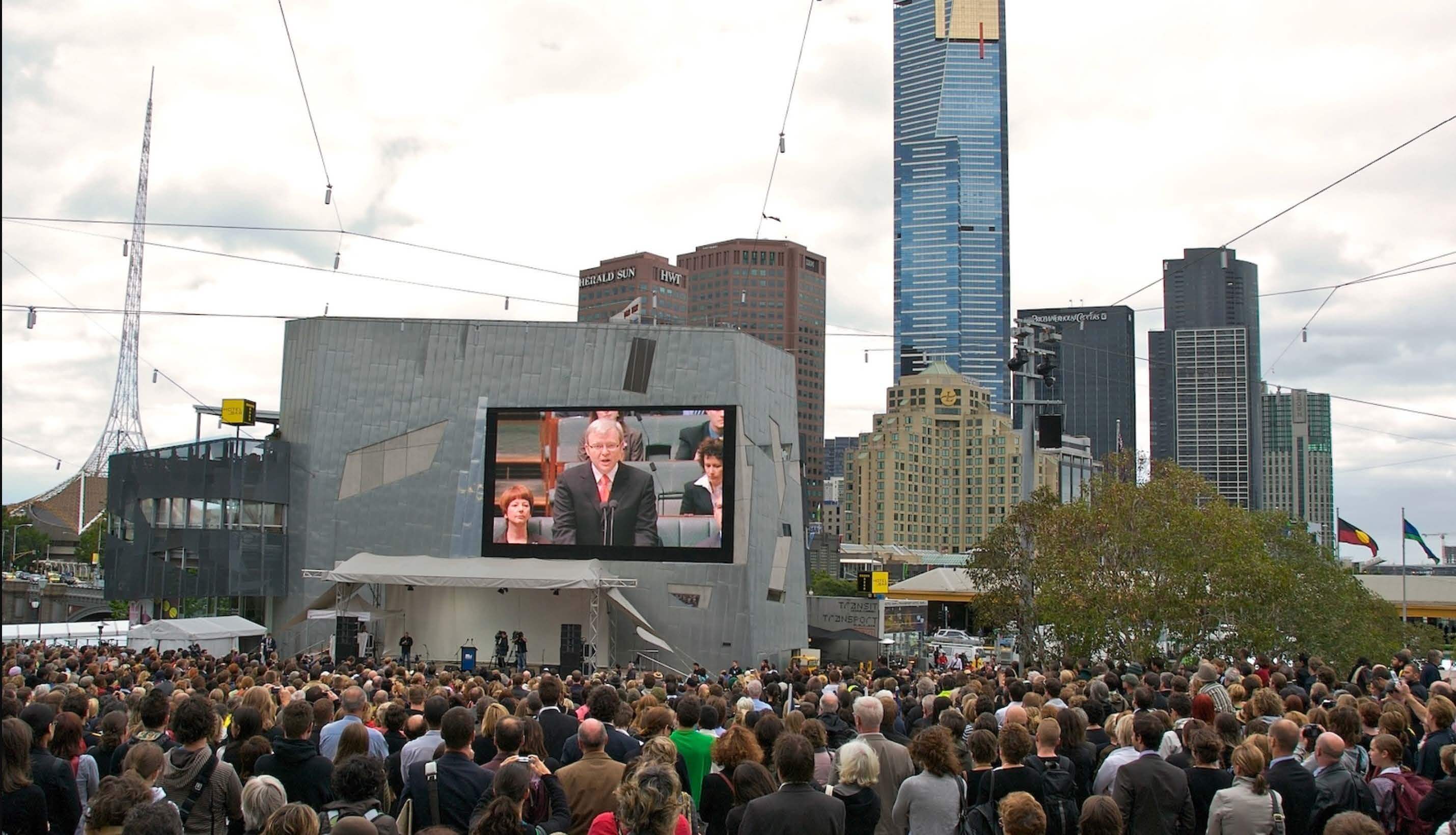 I attended the Barunga Festival and the Garma Festival of Traditional Cultures, which are both held annually in the Northern Territory to celebrate Australia’s Indigenous cultures and bring attention to the most important twenty-first-century challenges facing these marginalized communities. I spoke with thousands of people, fifty of whom I interviewed formally and at length. Running the gamut from ultraconservative to moderate to über-liberal, they included activists, educators, journalists, community leaders, media pundits, organizers, politicians, and scholars. Many are among the most prominent people on issues linked to Aboriginal and Torres Strait Islander communities in Australia; most identify as Indigenous themselves.

When I began writing up my research, in fall 2015, I intended to focus on Australia exclusively. It soon became clear to me, however, that as a white, Ashkenazi Jewish American I needed to expand my project. As a citizen of the United States who, like most Americans, was socialized to accept the invisibility of American Indians in contemporary American society and in dominant narratives of American history, I felt I needed to draw connections between the histories and current realities of Indigenous Peoples in Australia with those in the United States. In the end, they are tellingly similar stories. Although this certainly complicated the writing process, I believe that this project is that much richer for having utilized a comparative approach.

On face value, this research seems to fit squarely into an academic field such as Indigenous Studies, International Studies, or Peace and Conflict Studies, to name but a few possibilities. But for me and my colleagues in the Swig Program in Jewish Studies and Social Justice at the University of San Francisco, where I’ve been since 2007, it is imperative that our research adds to our collective understanding of marginalized communities within the context of social justice. I am part of a faculty team whose research explores how subordinated groups interact within dominant structures, looking at social relations between and among the privileged and oppressed.

Although Jews certainly have social privilege today in ways that are different from centuries past, we study and teach about the Jewish community within the much larger context of social identities, delving into how individuals and collectives perform their identities and how this manifests in terms of larger societal frameworks. We also commonly use a comparative lens in our research. To give but a few examples: we investigate (non-Jewish) twenty-first-century refugees in the United States in relation to previous generations of Jewish immigrants arriving here; we study the Holocaust within the framework of other twentieth- and twenty-first-century genocides; and we de-exceptionalize the Israeli-Palestinian conflict by teasing out similarities and differences between this conflict and others, such as the Balkan conflicts or the North/ern Ireland “Troubles.”

For me and my colleagues … it is imperative that our research adds to our collective understanding of marginalized communities within the context of social justice..

My current research about Aboriginal and Torres Strait Islanders in Australia and American Indians in the United States undoubtedly aligns with the approach of my Jewish Studies colleagues at USF. But the quest for justice for Indigenous Peoples in Australia and the United States is directly related to Jewish Studies for yet another reason. As some know, as early as 1949, less than one year after the State of Israel was established, West Germany began discussions with leaders of the nascent Jewish state about giving the latter significant financial support as compensation for their role in the genocide of Jews during World War II as well as the creation of a new Jewish refugee population.

Many maintain that the debate in Israeli society at the time as to whether or not to accept fiscal reparations from West Germany was as heated as it has ever been in the country’s almost seventy-five-year history. Although Prime Minister David Ben-Gurion and his ruling party, Mapai, led the charge in the parliament’s passing of an eventual agreement, those on the political Left and political Right (e.g., Mapam and Herut, respectively) were adamantly opposed. In the days following the government vote, tens of thousands participated in protests that rocked the emerging country. Mapam’s Yaakov Hazan referred to the parliament’s decision as having put Jewish Israelis in negotiations with Nazis, whereas Herut’s Menachem Begin famously referred to the offer the country received as “blood money.” Eventually, in 1952, an agreement was officially made between the two countries; additional monies were given subsequently. As of today, Germany has paid the State of Israel billions of dollars in recompense.

Maybe such Jewish Studies scholars can also hold the Australian and United States governments responsible for the decimation of Indigenous Peoples as they do Germany in relation to Jews.

The notion of reparations—whether embodied in financial restitution or another effort—continues to be central to twenty-first-century countries. All nation-states, said renowned French Algerian philosopher and intellectual Jacques Derrida, were founded upon violence. Continuing this thesis, if a country wants to move toward a future rooted in justice it must confront its violent record, whether or not this involves facing the genocide of Indigenous Peoples, as is necessary in both Australia and the United States. A central path in the process of reconciling with one’s past is compensating aggrieved parties with reparations. Perhaps even those in the field of Jewish Studies whose scholarship treats the Shoah and the genocide of Jews during World War II as a sui generis event can understand the desire for Indigenous Peoples to move their communities toward justice in this way, arguably the same path that Ben-Gurion took in the early days of Israel’s founding. Maybe such Jewish Studies scholars can also hold the Australian and United States governments responsible for the decimation of Indigenous Peoples as they do Germany in relation to Jews.

Jewish Studies is a wide-reaching interdisciplinary field. Its overlap with Indigenous Studies, as described in this piece, is but one example of how seemingly disparate academic fields overlap. As for the notion of justice, aside from teaching students critical thinking skills, I believe a learning outcome for humanities courses should be an unveiling of social inequality and inequity in order to change the status quo. Perhaps, as Derrida writes, this pursuit can move society closer to justice, even in an infinitesimal way. 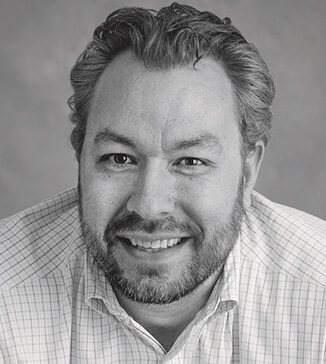